So far we know how to store a few different types of data using Java’s 8 primitive types: 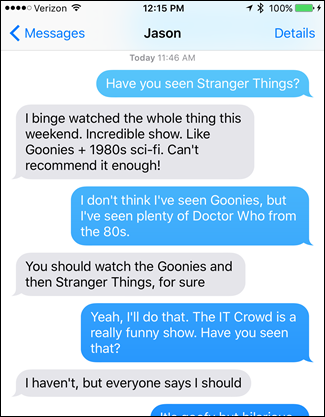 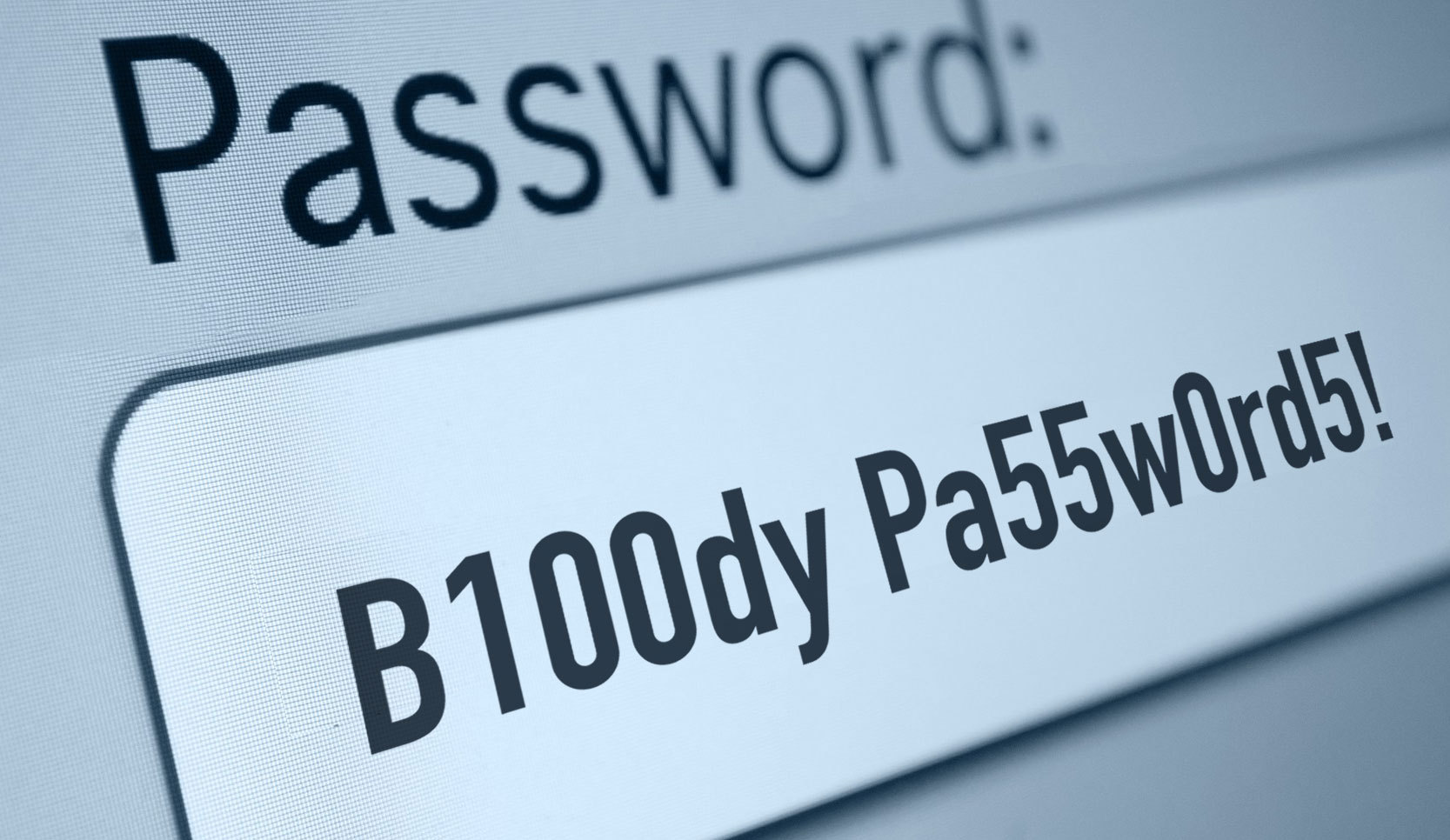 Much of the interesting data in our human world is in text form.

As a computer scientist, you call text a string.

(I realize that I cannot remember not knowing that term. I guess I’m old, or just have really become a computer scientist.)

Unsurprisingly, Java has a String type.

We can declare, assign, and pass them to functions like primitive types.

In Java a String is our first 1 example of an object.

You will get a lot of practice working with and designing your own objects.

For now we’re going to use strings as a gentle introduction to using objects.

Normally to initialize an object in Java you use the new keyword.

However, strings are so common that Java provides a shorthand:

(In practice there are minor differences between the two code snippets above, but we’re not going to worry about them.)

In Java, the String object is so important that is (almost 2) the only object in Java that supports literals.

Do you remember? We’ve seen new before…​

Java arrays are also objects—which is why we create them with new and can access their length property as array.length.

We can combine strings using the concatenation operator: +.

We access an object’s state and methods using dot notation.

Given an array of chars a String, find all cases where consecutive characters are the same.

First, what is our algorithm?

Given an array of doubles, average the values that it contains.

First, what is our algorithm?