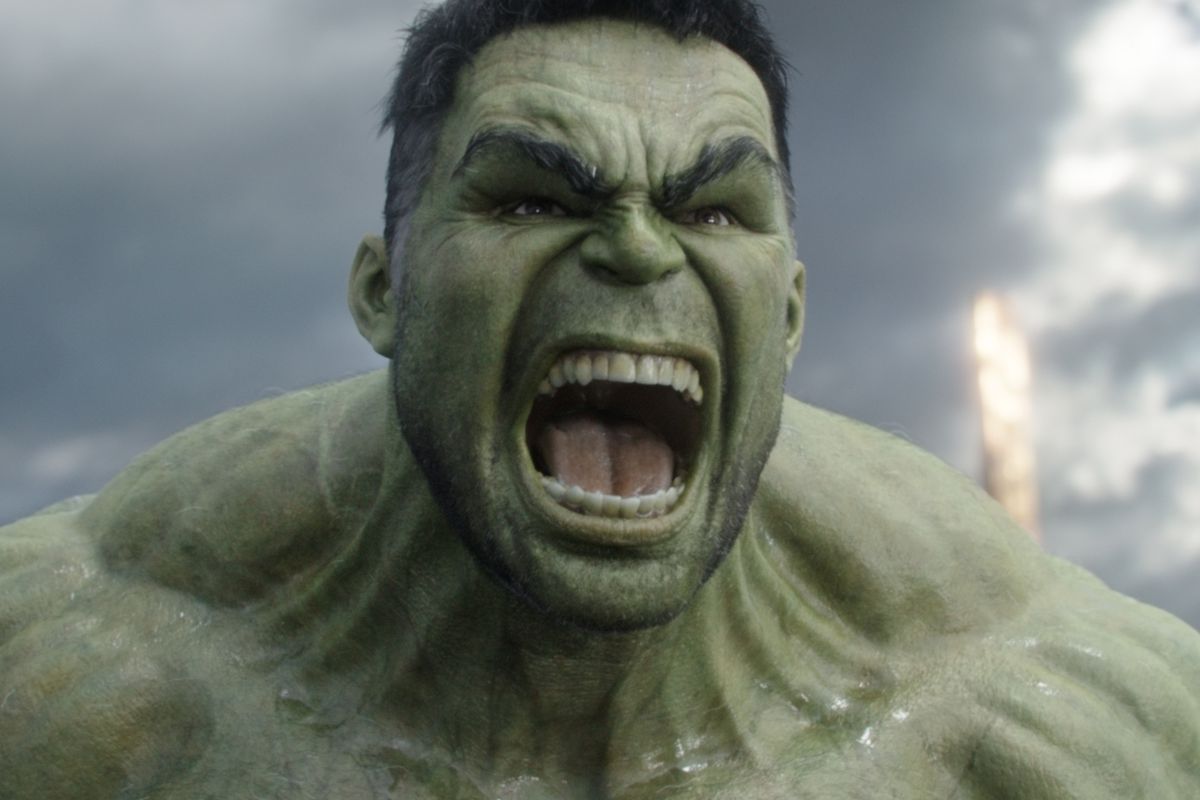 We’re usually want to analyze an algorithm in the general case, rather than for a specific set of inputs.

(At this point non-critical components of the algorithm’s performance also cease to matter.)

Life is good and livin' is easy. But we’re usually not this lucky.

Frequently we have to see each value in an array or other data structure at least once, so sometimes O(n) is the best we can do.

What about the example above?

Now things are getting bad.

The logarithmic growth rates are usually caused by features of problems that we haven’t seen yet—but will soon.

The P versus NP problem is a major unsolved problem in computer science. It asks whether every problem whose solution can be quickly verified can also be quickly solved.

Whether P == NP is one of the deepest unsolved mysteries in mathematics and computer science.

Simply put, are some problems just harder than others—or have we just not found good ways of solving them yet.

But then how do we insert primitive types (ints, longs, etc.) into them?

What you will be building on the next few homework problems is a general data structure called a list.

Lists are an ordered 1 data structure that allow us to:

Depending on how we structure data different implementations of the same interface can have different performance characteristics.

(The official Java one contains a bunch of convenience methods that we don’t want.)