And your computer is a very eager but unforgiving conversant

The ceramics teacher announced on opening day that he was dividing the class into two groups. All those on the left side of the studio, he said, would be graded solely on the quantity of work they produced, all those on the right solely on its quality. His procedure was simple: on the final day of class he would bring in his bathroom scales and weigh the work of the "quantity" group: fifty pound of pots rated an "A", forty pounds a "B", and so on. Those being graded on "quality", however, needed to produce only one pot—albeit a perfect one—to get an "A".

Well, come grading time and a curious fact emerged: the works of highest quality were all produced by the group being graded for quantity. It seems that while the "quantity" group was busily churning out piles of work—and learning from their mistakes—the "quality" group had sat theorizing about perfection, and in the end had little more to show for their efforts than grandiose theories and a pile of dead clay.

Choosing good variable names will make your life a lot easier as a programmer.

Just so that you know that I practice what I preach:

Code is speech; speech a human utters to silicon, which makes the machine come to life and do our will.

All other data in Java is represented by combinations of these building blocks. You can break them into four categories:

And how computers represent information.

A literal is a number or other value that appears directly in the source code.

But wait…​ what about char? 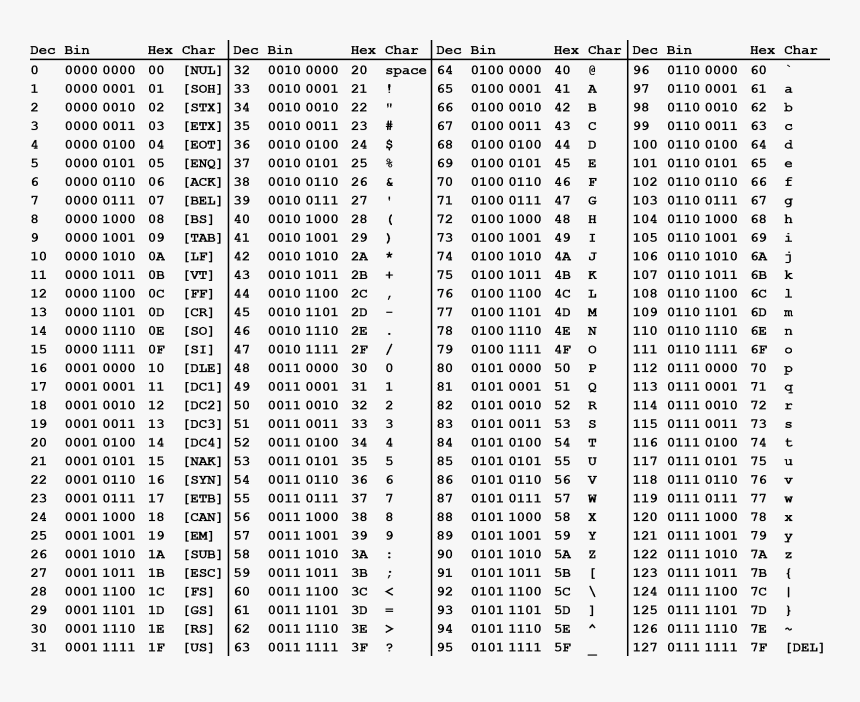 There’s no law of the universe that says that the number 97 should represent 'a'.

It’s just what we’ve all agreed on.

Different types take up different amounts of computer memory and so can store different values.

Don’t worry too much about how things are stored yet. But the limits are important to be aware of.

Variables are like a container that can hold data. Types are rules about what you can store in each container.

I take academic integrity extremely seriously. Cheaters will be caught and punished.

CS 199 EMP (Even More Practice) is a chance for you to get (even) more practice.