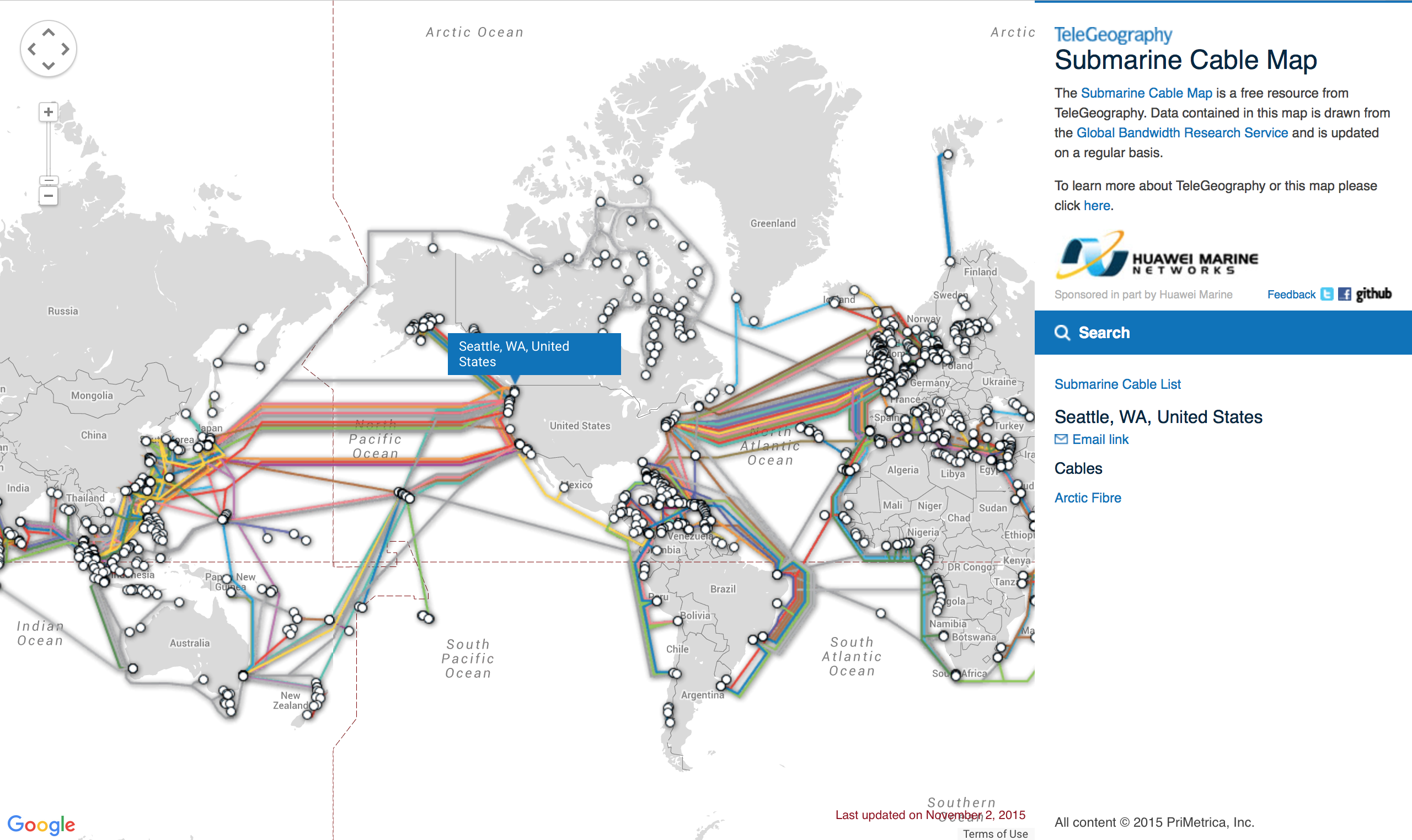 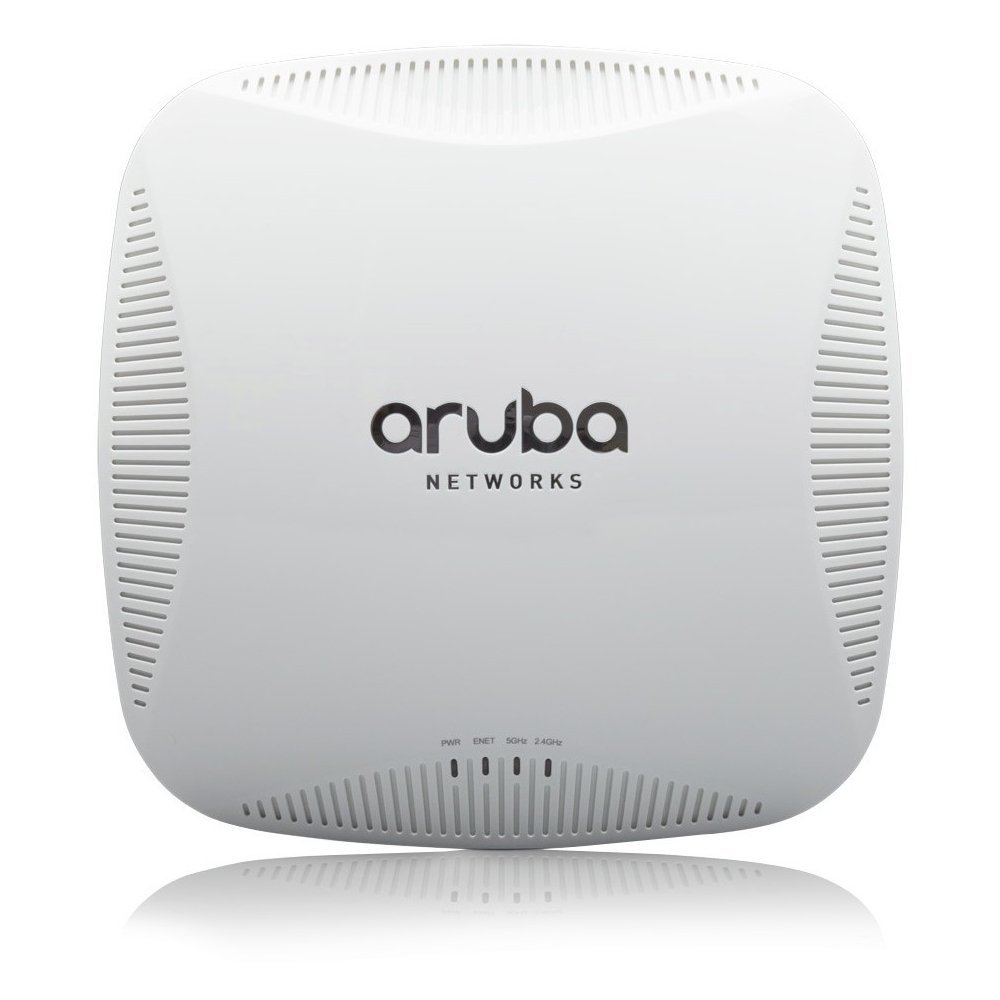 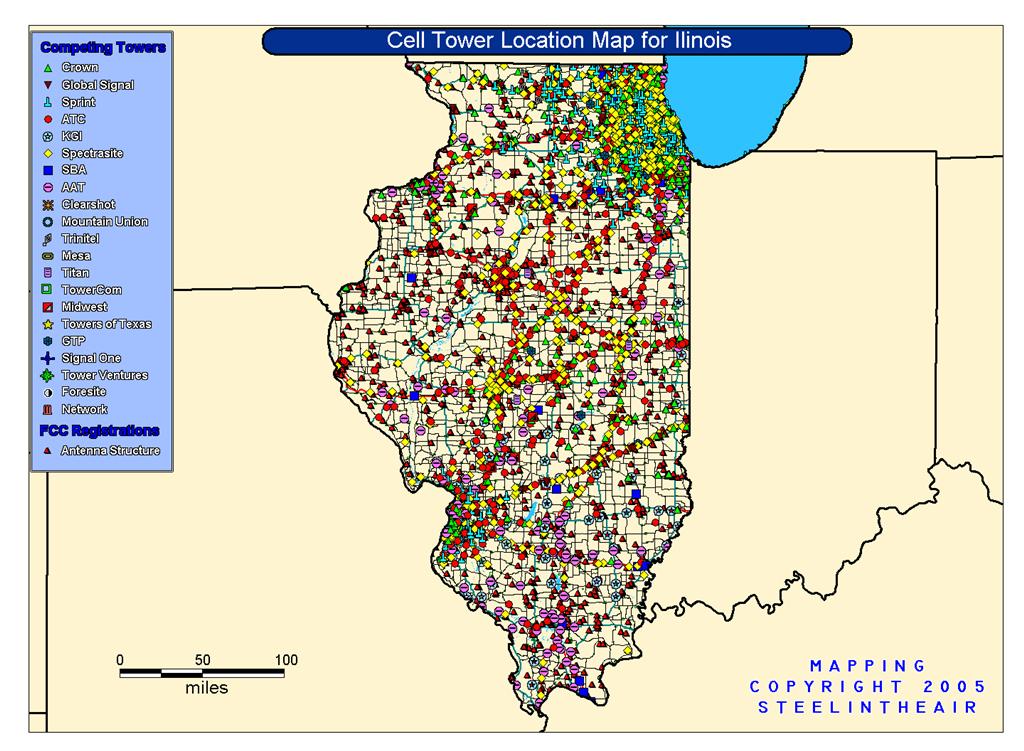 You can send some data to the server in a GET request using query parameters.

If the request succeeds, the server responds with something that looks like this:

Note that this fails on github.io because it only serves static pages and doesn’t deal with data provided by users.

HTTP defines many other types of requests, but GET and POST are by far the most common.

The HTTP protocol specifies different semantics for GET and POST: